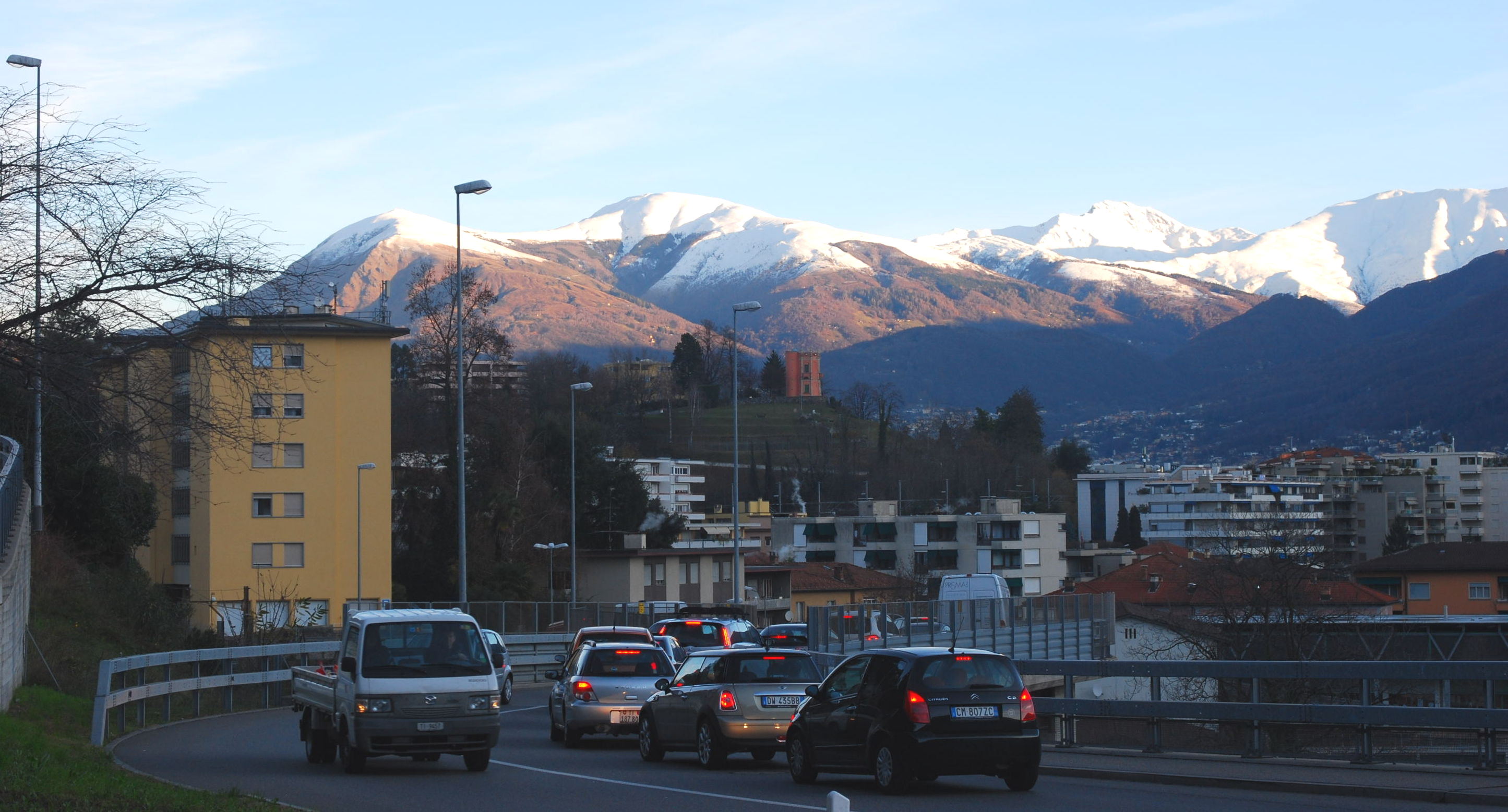 Atlas Sensing Labs was founded to have a greater impact on people’s health. After 15+ years in academia working on air quality measurements and modeling in the areas of air pollution epidemiology, exposure science, industrial hygiene & safety, and environmental health (the bridge between environmental science and health), and seeing the limited impact of publications on health-promoting policies, I wanted to apply my knowledge and experience in a more concrete way. See my bio for more details.

The relatively new field of exposure science can be seen as a bridge between environmental science and environmental health. It is an essential link that elucidates the connection between environmental measurements/modeling and human health. Outside of academic research, this link remains very weak in the realm of environmental regulation–the assumption often being that what is measured is directly relevant to human health. For example, our outdoor air pollution monitoring networks remain spatially sparse (often no more than several stations per urban area) and built for an era of high wide-spread pollution concentrations when noxious events were common and affected nearly all residents of an urban population simultaneously. The frequency of those events in the ‘Northern’ world are much lower now; instead, air pollution is now more frequently a local hotspot phenomenon. But the monitoring networks have not evolved adequately to capture these hotspots; therefore, we do not know where they are, when they occur, or how high the levels are and are thus powerless to do anything about them. The first step is to render the invisible, visible. With the advent of increasingly affordable environmental sensing options, the possibility now exists to sense our environment to a degree never imagined before. Both the outdoor and indoor environmental quality can now be observed in real-time!

As a former academic research group leader with significant experience as an active partner in a number of epidemiological health studies such as ESCAPE (European Study of Cohorts for Air Pollution Effects – www.escapeproject.eu), SAPALDIA (Swiss study of Air Pollution and Lung and cardiovascular Disease in Adults), EXPOsOMICS (www.exposomics-project.eu), Swiss-South African Program on Global Environmental Health, University of Washington–Pacific Northwest Agricultural Safety and Health Center, I have both participated extensively and coordinated numerous exposure monitoring campaigns in the, U.S., Switzerland, Italy, Austria, Germany, as well as in Mauritania and South Africa. With 60+ peer-reviewed publications in the areas of air pollution measurements, modeling, and health effects, I have an in depth understanding of not only how to collect useful data, but also how to interpret them. I am a trained engineer with a BS in mechanical engineering from M.I.T., an MS in environmental engineering, and a PhD in environmental and occupational health sciences from the University of Washington, Seattle.

We are now clearly also in another era of exposure science and environmental health research. This is the era of the Internet of Things (IoT), abundant data, and ubiquitous sensing. But it is also a critical time that will require people to carefully translate research into tools that can have a lasting impact on public health. Atlas Sensing Labs is well positioned to contribute to this healthier world.